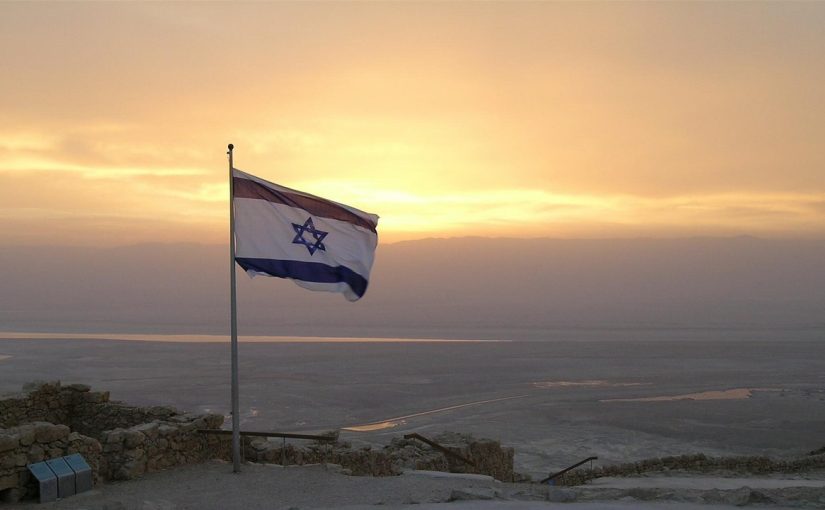 I was laying in bed last night and this question occurred to me, as it has many times before. As a Christian I have always respected Jews as “The Chosen People” and have respect for their culture. I am not angry at them for “killing Jesus”, like some people are, because that was the prophecy. That was what was supposed to happen according to the good book. Just like Israel falling, being scattered and then reforming, it has all come true.

I ended up Googling my query and came upon some forums where people discussed the topic. I then ended up with two videos. The first is a Jewish man explaining why Christ is not accepted as the Messiah.

His reasoning seems pretty flawed to me and subject to argument. I searched further and found a different video that shows why they are having a hard time connecting Jesus with their Bible. It’s because Isiah 53 is a chapter that has purposely been withheld from them. The video below is made by a Jewish fella and really does a fantastic job of walking a handful of people through this fact. It’s a powerful video that I highly suggest watching.

As you can see for yourself at the end of the video, 500,000 Jews have formally adopted Christ as their savior so it can happen and is happening.